Why and How to Prescreen Prospects for Marriage 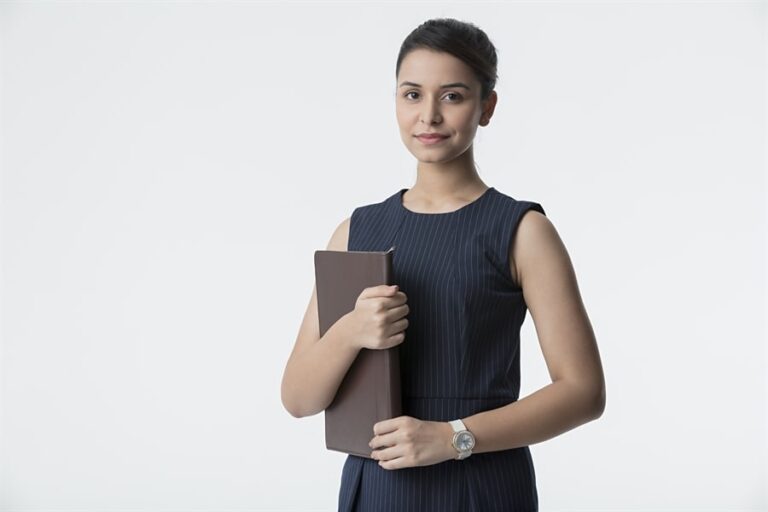 Utpal Dholakia, Social Psychologist and Marketing Professor explains how to prescreen a prospect for marriage?

Choosing a marriage partner is an intimidating process. Part of the challenge is that there are dozens or even hundreds of potential prospects to choose from. In the world of matchmaking, prescreening your matches is crucial before you make any major decisions. How can you use prescreening to make a good marriage decision? In this post, I want to provide a research-based answer.

Why should you prescreen candidates?

It is necessary to prescreen marriage candidates to reduce a large number to a smaller, manageable handful, typically ten or less, to consider seriously. Considering more than a handful will make the choice process very complicated, and the outcome less satisfying. As I have written elsewhere, choosing from a small set of marriage prospects has many benefits.

How should you prescreen prospects?

Let’s use the specific example of Priya’s parents to understand the process. Imagine they have signed up on a matrimony site and end up with exactly one hundred applications from potential suitors for Priya.

This research suggests Priya’s parents can use one of two prescreening methods to reduce this number. An “inclusion” approach seeks to keep candidates for further consideration by choosing the ones that appear stable. In a typical psychology study, the instruction given is: “After examining each applicant who has expressed interest in Priya, choose those you would like her to consider seriously for marriage.”

Alternatively, they could use “exclusion” where the goal is to reject candidates who do not satisfy a criterion. The instruction would be: “After examining …, dismiss the ones that you would not like Priya to consider seriously for marriage.

What are the differences between inclusion and exclusion?

The final shortlist of candidates for Priya will be different in the two cases.

Second, because people are biased towards judging others positively, they screen out fewer candidates when asked to judge their negative characteristics and to reject them.

2) Which options are included in the shortlist

Consider two candidates who want to marry Priya. Ajay is average on every criterion (looks, salary, education, and social status), while Rajiv is great on some criteria (he is handsome and earns a high income), but below average in education and social status. Whom should her parents shortlist for Priya?

When decision makers use exclusion, they favor all-average options like Ajay. However, with inclusion, they prefer options like Rajiv, who is strong on some dimensions but weak in others. This happens because the candidate’s strengths are given more weight during inclusion while weaknesses are emphasized more during exclusion.

Which strategy is better in prescreening prospective grooms for Priya? There isn’t one right answer. It depends on whether her parents want to provide Priya with a shortlist of average but safe men, or risky but high potential men to choose from.

Disclaimer: This post is not meant to advise making marriage decisions. I have discussed prescreening in very general terms. Every person’s situation is unique. You should consider the special aspects of your situation when deciding whom to marry.

Utpal Dholakia is a social psychologist and marketing professor. He writes the popular blog on Psychology Today called “The Science Behind Behavior.” You can learn more about him at utpaldholakia.com.

How do you go about choosing the right candidate for marriage? Learn the criteria here.

When considering prospects for marriage, what criteria do you use to consider or reject a candidate? Knowing your priorities can make the process easy and this video tells you how. 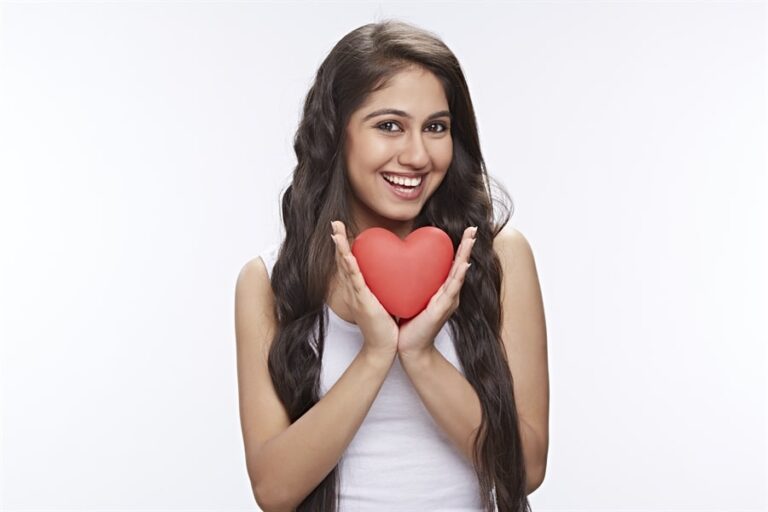 How to Mentally Prepare for Marriage 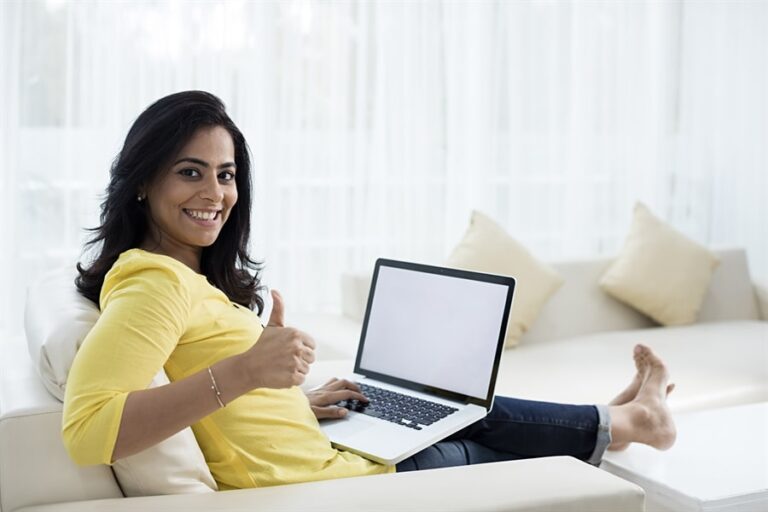 How to Prepare for a Happy Marriage? 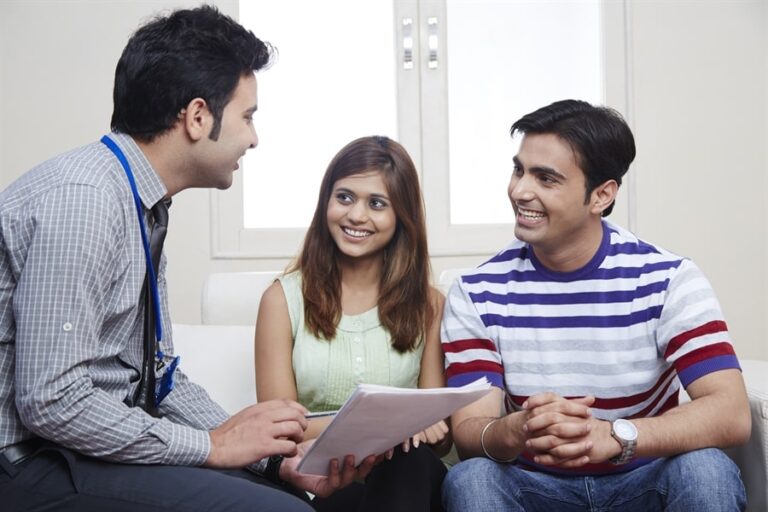 How to Financially Prepare for Marriage 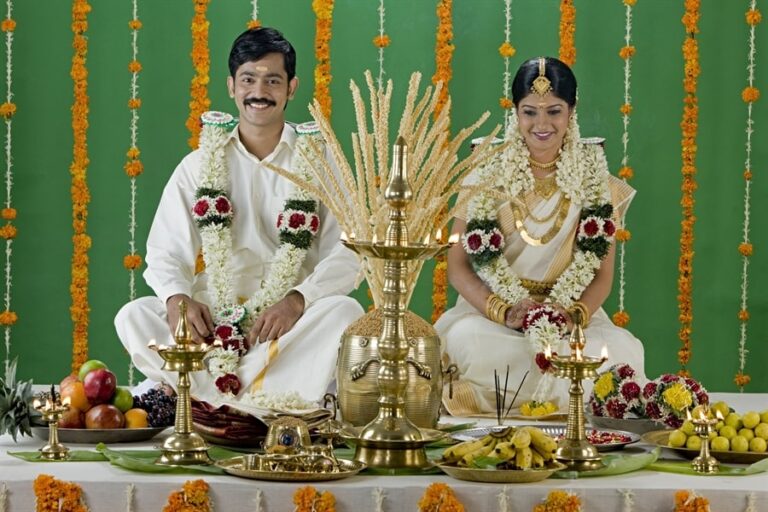 Why is Marriage a Commitment?