What makes a wife angry? 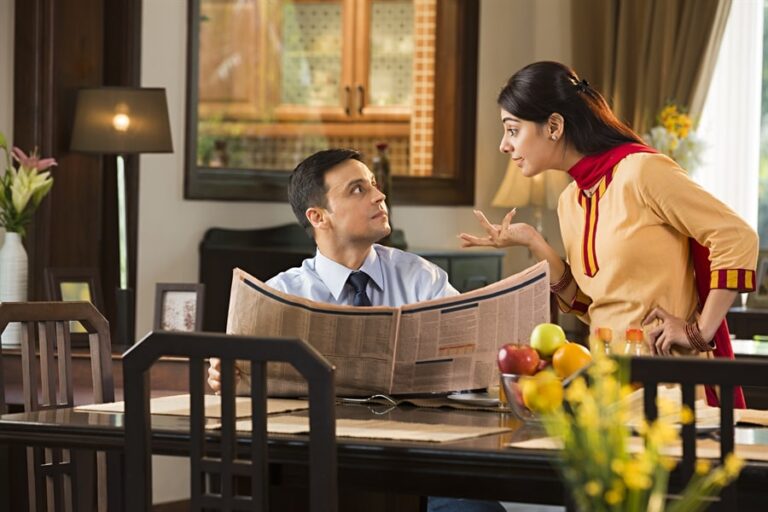 Certainly some things pull the trigger in women. If only men could watch for these.

Friction is an expected corollary in any close relationship. And marriage is no exception. Wives can get as intensely angry as men and as frequently. The husband must deal with his wife’s anger correctly and in time for the relationship to be happy and peaceful.

However dealing with a wife’s anger is a challenge for most men simply because they don’t seem to understand why she’s angry.

Let’s first see what pulls the trigger in wives:

1. Wives can turn furious when their husbands become silent, and inattentive, and don’t give answers or offer explanations to their pressing queries.

2. They get upset when the husband postpones sitting with them to discuss and sort out issues that relate to money, children, and other delicate issues.

3. Wives become upset when they are not consulted about decisions that involve her, the children and other matters that relate to the house.

4. Wives lose their cool when the husband rushes her when she is readying to go out for an important occasion.

5. They get angry when the husband forgets important dates like birthdays and anniversaries.

6. They hate it when husbands try to cozy up to them in the middle of an argument. Endearments like, ‘You look pretty when you are angry” or “I love you” sound shallow and pretentious to them.

All these reasons can be summed up in a single statement: wives get angry when they feel they are being denied a legitimate want. When this feeling of denial sets in, a wife at first complains respectfully. When this doesn’t work she ramps up the volume of arguments, often bring up incidents from the past.

But things never have to come to this stage. Like any of the ailments that we may have 90% of the cure is early detection, so too marital differences. It is a fact that a wife’s discontent is not something that creeps up and takes the husband by surprise. It progresses over months, sometimes years. If couples care enough to listen to each other they will clearly hear the initial whispers of discontent and do what is necessary to deal with it. It must however be remembered that the solution to any discord lies with both partners. A solo effort will produce no worthwhile results.

When the husband first notices traces of discontent emanating from his wife, he must appreciate that she is respectfully asking for something and that she is silently expressing a desire to sort out issues in a mutually acceptable manner. If a husband fails to respond to his wife’s silent appeals he will find himself facing more vociferous demands.

Don’t add to the argument

Often at this stage most husbands try to fight fire with fire making the situation only worse. The right way however, is to respectfully listen to his wife, knowing that she may not mean much. It goes without saying that the wife should also somehow refrain from being angry and negotiate with her husband to resolve the problems afflicting them.

Why let things spin out of control and get to this stage in the first place?

A tested method is for the husband and wife to resolve that they will never do anything unless there is passionate concurrence between the two. Husband and wife must also resolve never to be disrespectful to the other. They must remember that the spoken word can never be taken back and whatever the couple may say, hurtful comments and insults leave an indelible mark.

You married each other promising to be the most significant source of the others happiness. Focus on being just that.

The wrong attitude can ruin the relationship The Art of Dealing with Upset Women What do women want? 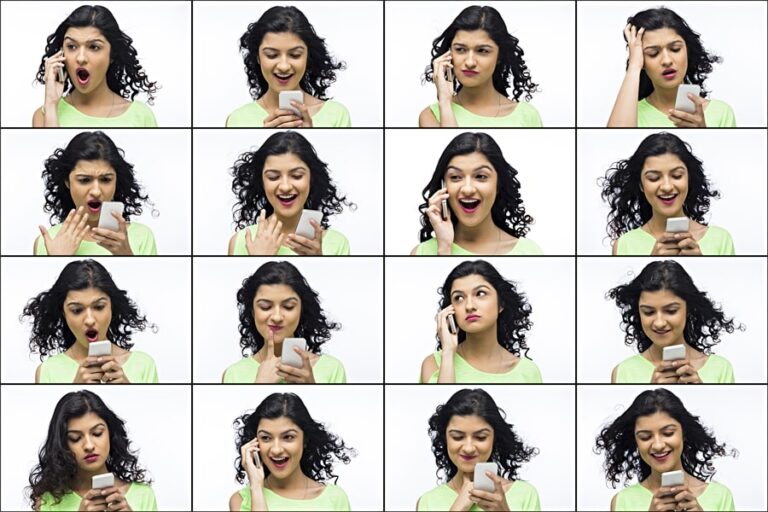 Understanding the changing roles and moods of women 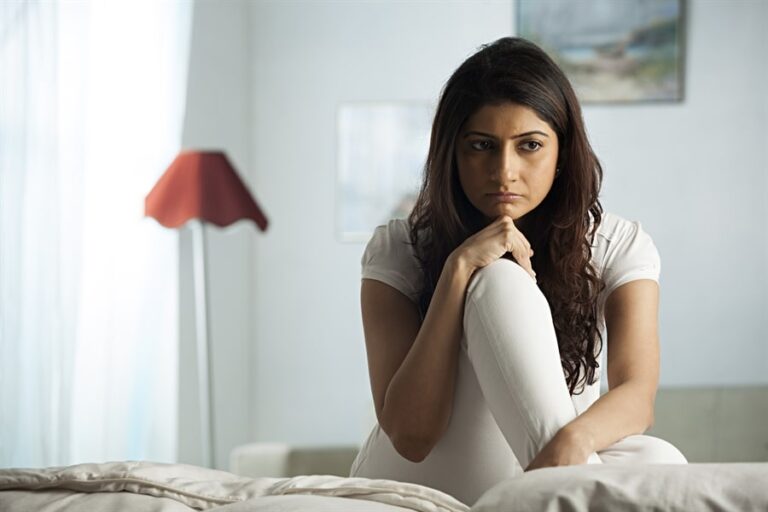 Thanks! This is an great web page!

Thank you, for creating this article. Especially because men supporters like to throw criticisms at wives for not bowing down, for not being silent, for acting lower than the family pet, in order to seem like she is an obedient wife.
Thank you article writer. We take obedeince and submission too far and the wrong way. Thank you for enlightening so many evangelical people, patriarchal communities of men, and the brainwashed women of the world.
This article may just help save one wife. It was clear in expressing what makes a wife engry, but still there are more serious issues, like when our husbands try to
INVITE his parents, into our delivery room. This is one of the top issues. So please include this next time in your list. Tell these husbands that the delivery room is not he is out of his mind if he thinks inviting his parents into a space when she is naked.
Wake up husbands. Your wives are just as important, even if you were named the head of the wife. She is still as important as you.