Search
Home>Marriage Help>Essentials of a Relationship>What forgiveness can do to your marriage? And how it heals a broken relationship.

What forgiveness can do to your marriage? And how it heals a broken relationship. 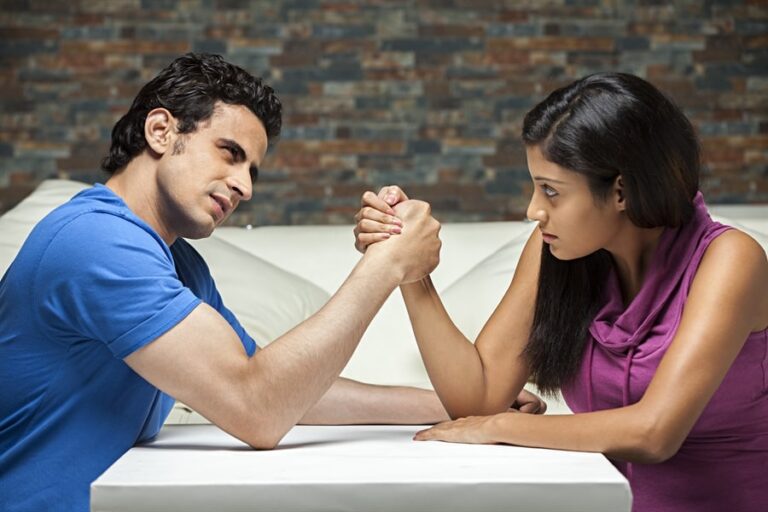 One of the secrets to a happy and long-lasting marriage is forgiveness. When two people come together in marriage, there are naturally bound to be conflicts between them when one makes a mistake. The keyword to making your relationship last though is ‘forgiveness’, says Daya Williams.

Why is forgiveness important?

When you don’t forgive, each time, problems escalate into arguments. Each argument is likely to be left unresolved and this can build into dislike and hatred. Unresolved conflicts can reappear in the relationship in a day, week or even after 5 or 10 years. Ultimately, this could even lead to a break-up.

Relationship mistakes can be small ones like snapping back in a grumpy mood, inadvertently spilling coffee on a spouse’s favourite dress, misunderstandings, lying or even as bad as cheating or violence. What makes this difficult is that being hurt can be like a festering wound and it’s not easy to let go of the resentment. However, keeping the hurt burning will impact the relationship. Like one drop of poison can spoil an entire glass of milk, resentment can destroy happiness and the beautiful bond you share with your spouse.

Experts say that after being emotionally hurt, we shut out the spouse from our heart as a defence mechanism to prevent ourselves from being hurt again. Though this could make you feel safe, this is actually detrimental to your relationship.

When your spouse asks for forgiveness, be attentive and let them share their side of the story. Do not blame or criticise them. Accept a sincere apology but make sure you are clear that the negative patterns don’t repeat.

How can forgiveness transform your marriage?

Some people tend to think that forgiveness is a weakness but actually it strengthens your marriage and helps process the hurt and move beyond it. It helps rebuild the connections and chemistry that you both once shared. In short, it heals.

Here’s what happened with a young couple. *Priya had been furious with her husband *Ranjit ever since he had found his ex-girlfriend on social media and started communicating with her. She had seen a few of their texts and though he claimed they were just friends, Priya was just not comfortable. She felt betrayed that he had done all this behind her back.

Ranjit loved his wife a lot and did not want a friendship at the cost of his marriage. He apologised and promised not to stay in touch with his ex.

Despite her husband’s promises, Priya was unable to find it in her heart to forgive him. For two months, they literally lived separate lives as an emotional and sexual distance had crept in. Both were miserable. Ranjit knew that he had made a mistake and made amends not just through words but also through his actions to re-establish trust. He deleted his ex’s number and blocked her on social media. He started showing his love to Priya in many considerate ways and won her over. Sometimes couples have trouble solving conflicts on their own, if so reach out to a counsellor who can help get things on track.

How to let go

Getting rid of the negative emotions is challenging! There are many methods that can help such as yoga, meditation or getting yourself involved in a hobby you love. Stop holding grudges and this will instantly free you from the burden. Accept that the other person comes with their flaws and may make mistakes but find it in your heart to accept them as they are when truly repentant. Practice forgiving on a regular basis. It’s all about giving yourself and your spouse a peaceful life without anger, bitterness and resentment.

How to ask for forgiveness

What if you are on the other side and are the one in need of forgiveness? Be specific when you apologise, do not make generalised apologies. Own up to your mistake and take the blame. Assure your spouse sincerely that this will not happen again. Give it time, depending on the severity of your mistake, it could take your spouse time to bounce back and return to the way you both used to be.

Don’t expect anything in return

The key thing about forgiveness is that it must be genuine and real, right from your heart. Don’t bring up the issue again even during other fights. Once forgiven, it must be forgotten.

How forgiveness lets you move forward

When you forgive, it helps you heal and bring back the joy in your relationship. It lets you set down the baggage of the past and soar ahead together free as birds, happy and ready to embrace new experiences together.

Watch this video to overcome common issues and understand how a relationship is crucial in trying to find happiness in life. 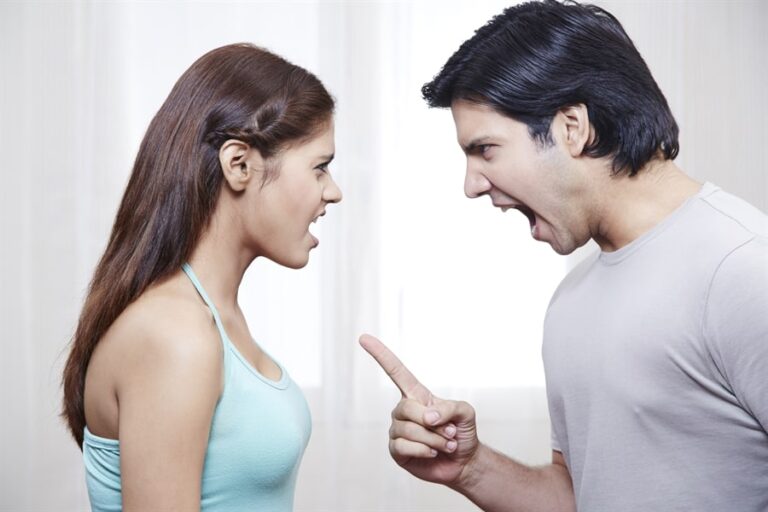 How to deal with an abusive partner and ... 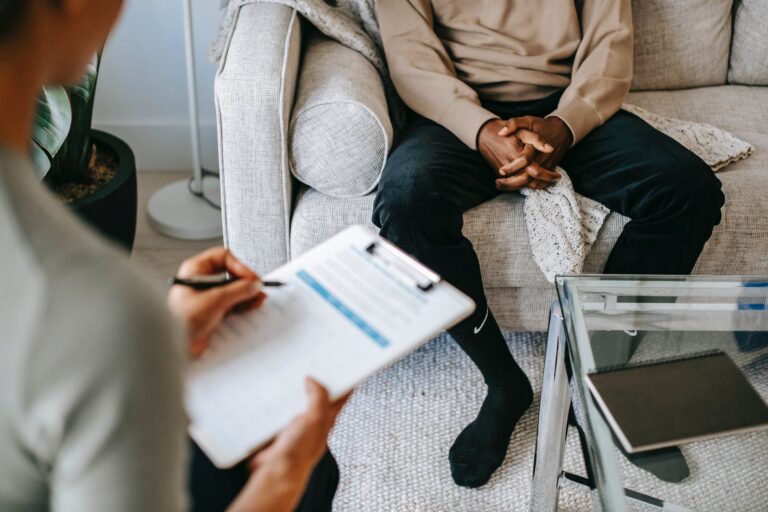 7 Signs When You Should Consult a Marriage ... 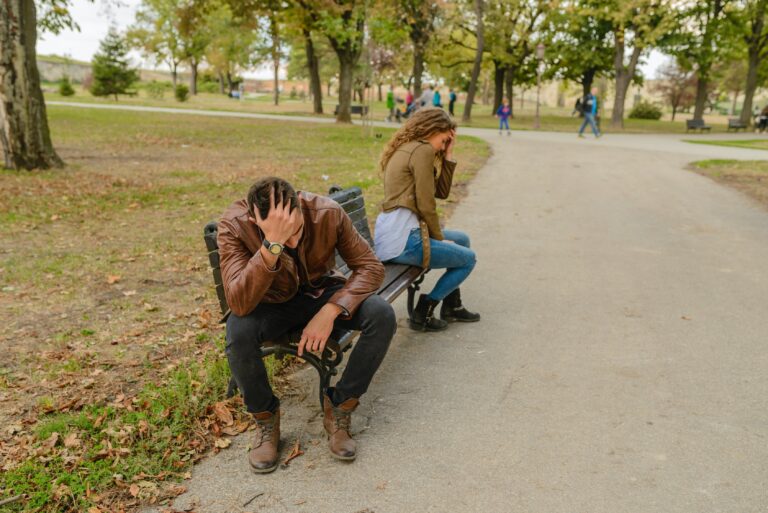 Are You No Longer Attracted to Your Spouse? ...