To Know Another is to Add Their World to Yours 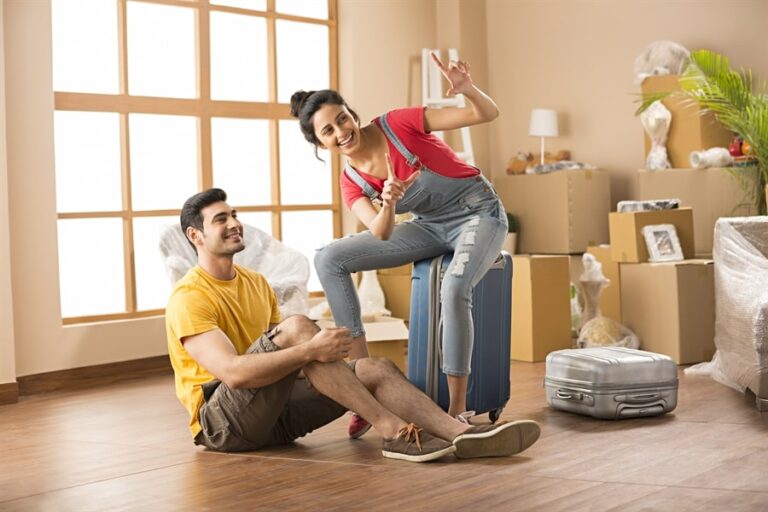 Newly married people should for sure enjoy knowing nuances of their life partner, recommends Raksha Bharadia. She is the Author – Founder: Bonobology and Editor of the Chicken Soup for the Indian Soul series.

Q1. What is it about relationships that intrigues you?

When I say relationships intrigue me I mean couple relationships specifically, at least at this juncture in my life. In any other relationship, concepts of time-out, space, freedom, boundaries, negotiations etc., are understood as part and parcel of two people finding sync with each other. In couple relationships, these very issues, big and/ or small become far harsher, we take them far more seriously and we are just about now waking up to the concepts of space and doing your own thing even when two people are part of a couple unit. So while needing space was seen as a natural response to any other relationship, in coupledom wanting space did somehow take a negative tinge…’think about it. Perhaps the Bollywood moves make us unrealistic…why would one need space if one is crazy in love!

Also the crazy level of resentment at and dependence on the same person to me is baffling but so true! People say, ‘do not have expectations’, I feel if you are involved you will have expectations. Couple relationships where two people are committed to so much together (kids, home, each other’s parents etc), have no choice but to stick it out. And then there are days that you are so thankful that your spouse is a witness to your life otherwise who would know you like your tea, not piping hot but cooler.

Q2. You have been married for 24 years now, tell us a bit about what keeps both of you happy?

Many things. Big and small, important and silly, crazy and practical….from celebrating our daughter’s knowing what she finally wants to do her Master’s in to that silly movie we both love and grin so much during. From finally picking that perfect vase for that little corner that had been ignored for over a year to planning a champagne brunch together. From hugging each other and passing the cold to nursing each other back to health. From wanting to kill the spouse and then realizing it was just a momentary anger and has passed, again thank God for that!

Q3. For the first five years after marriage, you stayed at home. What has that taught you?

First it was getting to know a new city and then kids. I enjoyed that space of ease and also the luxury of time as we got to know each other which can only be known when two people start sharing the same roof. They say sometimes imbalance is balance. The imbalance in our work areas gave us the sense where we found each other’s trigger points and slowly came to understand how to balance them! How when one is weak, the other needs to stand strong, when one is enraged, the other needs to shut-up (even if the one shutting up is right) etc…etc…

Q4. Having studied a bit about bonobos (a species of ape that hardly faces conflicts in their community) what’s your tip to resolve interpersonal conflicts?

Well, the thing is Bonobos are not pre-occupied with possessing their partners as we humans are. At least a substantial chunk springs from the need to be certain and secure about the other. I feel a healthy dose of self-love, individual work space and area and at least being on the same level on fundamental life stand helps. For instance a person who enjoys activities/adventure etc as her chill time married to a person who wants to sit with a book or a TV remote would in the long-term lead to some amount of annoyance. This of course can be worked around but we must remember that however much we may speak of change we fundamentally stay the way we are! I heavily recommend pre-marriage counselling to at last know how compatible two people are…esp in this new environment where we depend on our spouse for most of our emotional, satisfaction needs as against our parents time when they had a web of family and extended family to relate to and understand things and situations and seek emotional support. Now it is just the couple for each other! Imagine if they completely different takes on everything! I once interviewed Prof. Ahalya from NIMHANS Bangalore and she too spoke about this disparity…where let’s say a small town person married to a city girl would eventually have differences because of how their culture has been so different!

Q5. A happy marriage is about making the other person’s life beautiful, isn’t it? How do you do practice this?

Making the other’s life beautiful is a tall order, I would settle for making it co-habitable! Here are some pointers!

I think it is about respecting the other, his dreams, his weaknesses and his idiosyncrasies (let’s admit we all have them).

It is about appreciating what you enjoy/like about the other. As time passes we often forget to be kind or appreciative.

I think it is also about having fun together, sometimes crazy fad fun, sometimes the doggedness in doing together what needs to be done!

Q6. For a woman, understanding men can tremendously enhance the quality of the relationships with them (and vice versa). What are five things that women need to understand about men to ensure happy relationships?

Maybe what are the five things women should have…

1. A male friend who can explain the other gender’s point of view!

2. Women friends with whom they can complain endlessly without being bombarded by solutions (which men give)

3. Those dresses in the wardrobe, make-up in the dresser, that accessory you know always works for the times when she needs to feel good about herself.

4. A fan who can appreciate her when her man would not!

5. A separate bank account where she has saved some money that he does not know about!

Q7. As the former editor of Chicken Soup for The Indian Soul series, your relationship advice to the newly married couples…

Enjoy the firsts…first kiss, first fight, first reconciliation, first major disagreement, enjoy knowing the nuances of the other person. We do not feel more alive than when we are sharing ourselves with another…our thoughts and dreams, our likes and dislikes…to know another is to add the other with his/her world! It will make your life richer beyond imagination. Enjoy that for now!

Gurudev Sri Sri Ravi Shankar gives deep insights on the secrets of a happy marriage. He talks about creating fulfilling relationships through humorous anecdotes and deep understanding of the different temperaments of men and women.

Raksha Bharadia is the popular author and founder of Bonobology. She has helped thousands of people with a range of topics from dating and marriage to breakups and healing. She is also the editor of the Chicken Soup for the Indian Soul series. 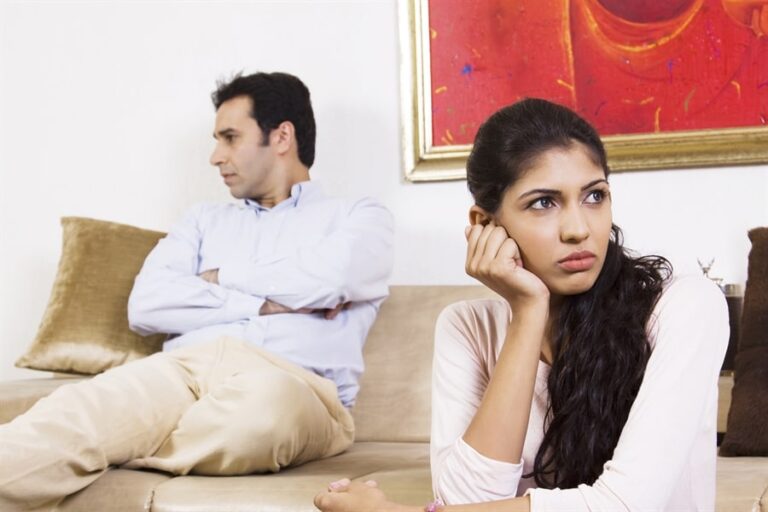 Why Silence Is a Relationship Killer and What ... 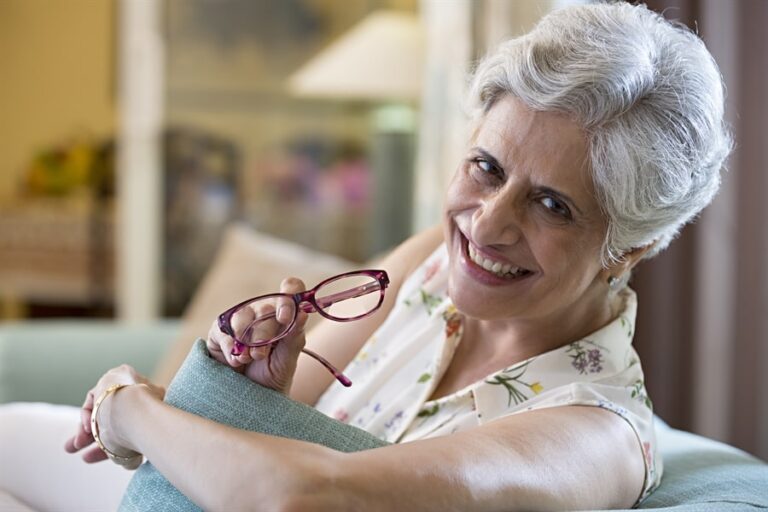 7 Ways A Marriage Counselor Can Help Save ...

4 Sure Signs that your Wife is Troubled ... 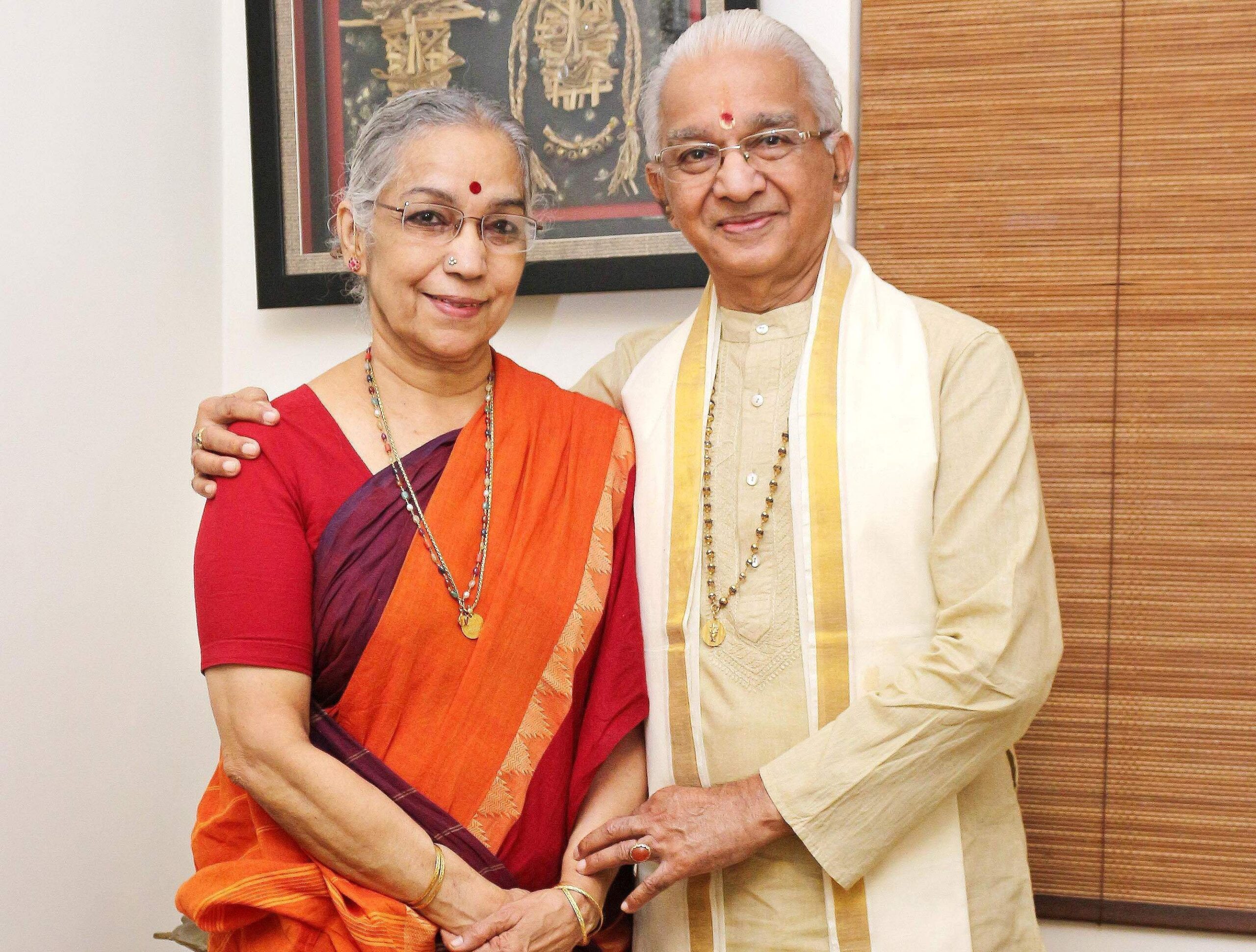 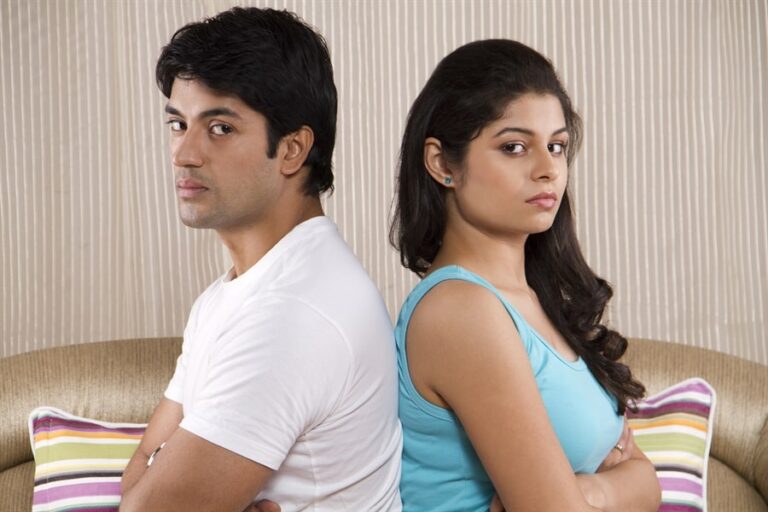 6 Steps to Healing Broken Trust in a ...

I loved the advice about, pre marital counselling to check compatibility. So so true. Usually, one wants to add the salt after the dish is served.. why not before. I agree with the author on that. Everything said is so practically workable. Life is not a film, let’s get real, and let’s start being the best versions of ourselves bedore, changing our partners..

children in a proper way, and a guide towards a happy family by suggesting solutions to marriage problems and also considered a guide for women during pregnancy.