Tips On How To Spot A Keeper In A Relationship 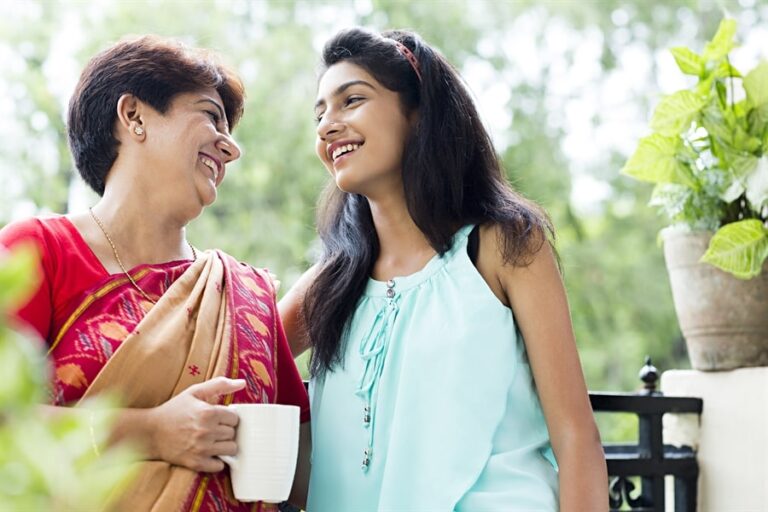 Are you sure you are in a relationship with a keeper? Read on to know.

Instead of avoiding each other in a fight, they communicate effectively to sort out their issues with mutual respect. The fights are kept clean and fair, and a common ground can be found rather than just shoving the issue under the rug. This makes room for a secured relationship where each partner can communicate freely and there is a lot of room for understanding and negotiation. It is important to be in such a relationship for a healthy and balanced life.

There are a lot of times when people believe that they might be in a relationship where their partner is a keeper because they earn well, come from a decent family or are well educated but they must ask themselves if this is enough. They might not realize that keeping their partner on a pedestal for the above reasons will not save them from the consequences of dating someone who isn’t right for them.

If one is in a relationship with someone who is not a keeper i.e. isn’t the right fit for the person, they might end up spending their whole lives trying to find happiness in a shallow pit. They will be in a relationship where they are not nurtured and there is no real understanding between the partners. They won’t be able to rely on each other in times of crisis.

Both the partners would spend their time, efforts and resources in a meaningless relationship which probably has no future and might leave both partners emotionally and mentally strained and exhausted.

Therefore, in order to have a fulfilling relationship one must know how to spot a keeper and have a meaningful relationship with them. If one feels that they are respected and cared for in a relationship, they must constantly try to build and nurture their existing relationship, giving each other room to grow. One should always try and have better communication with their partner and must ensure that their partner feels comfortable and valued with them. An insecure relationship is never healthy for either of the partners, and hence one must always work on eliminating the doubts and insecurities the other partner has by speaking to each other, without keeping secrets, and laying their cards on the table. It is important to not just hear each other out but respect each other’s feelings and concerns and understand them.

An unwilling partner makes for a lousy relationship. It is essential to keep making efforts in order to have a healthy, nurturing and stable relationship.

Hence, if one spots if their partner is not a keeper early in a relationship, it saves both partners tremendous amount of time, energy and efforts, and keeps them from getting devastated later in the relationship. On spotting a keeper, one starts valuing the relationship and gains trust in each other. Love can only flourish when both the partners enjoy each other’s company and enable each other to grow emotionally, mentally and spiritually.

How do we establish real connections?

Be with someone who makes you happy. Form a connection with them the right way. Watch this video to know more. 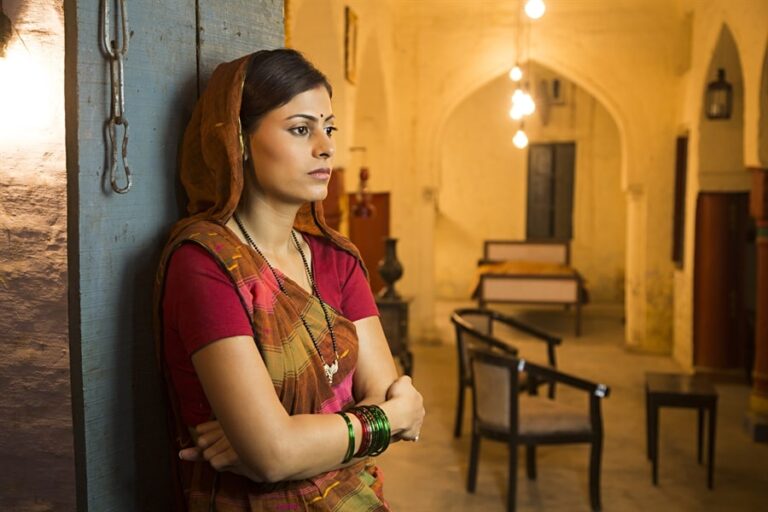 First Feelings of Loneliness After Marriage 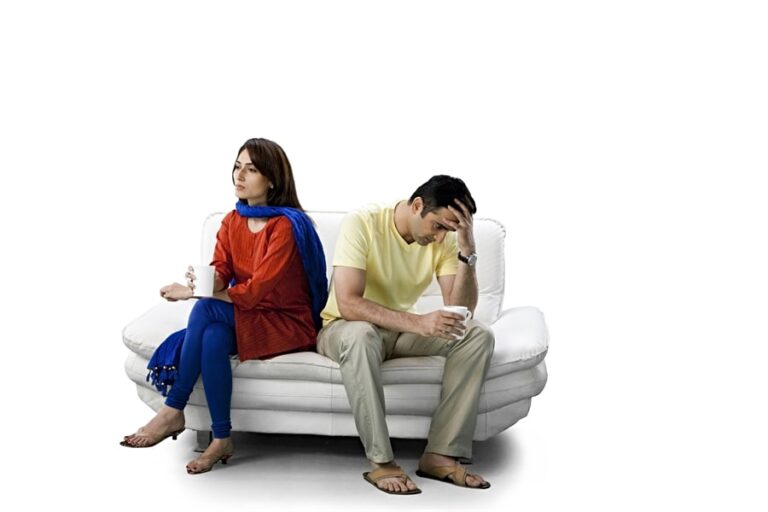 The Art of Managing an Upset Man 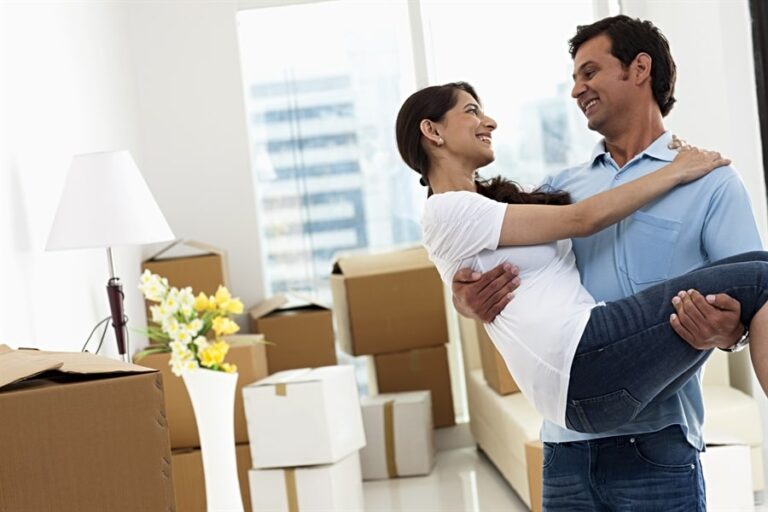 What Makes a Happy Marriage? 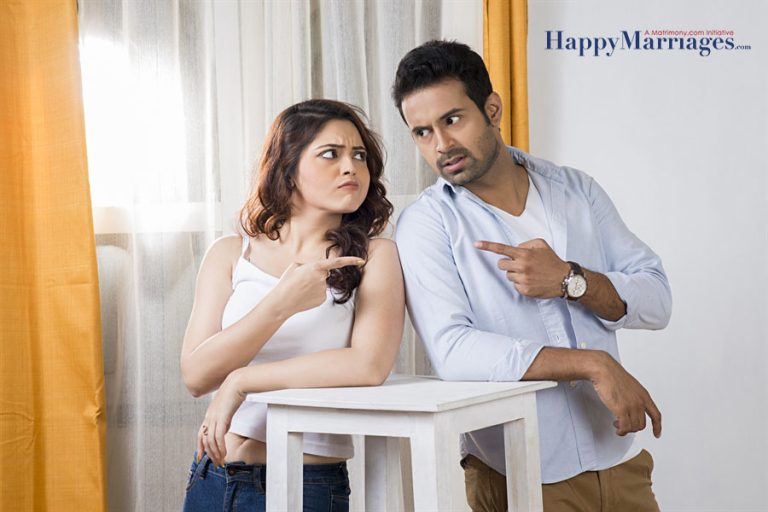 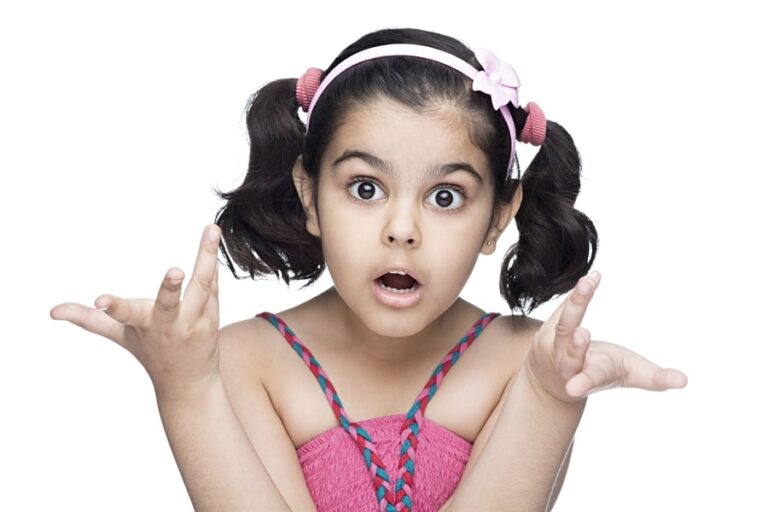 How to handle the “when are you having ...

have written a very good post and thank you for sharing