Men Need to Prepare for Changes After Marriage Aspiring grooms need to learn to put behind male prejudices and treat women as equals.

Today’s woman has earned the title “better half”. She is equally educated, independent and smart, speaks her mind and expects to be treated differently from her counterpart a few decades ago. And if men are to treat them as such, and as they should, they need to be prepared for changes after marriage.

There was a time when women were expected to go to work, do the shopping on the way back and then come home and do the housework all by herself. But that expectation is out of date.

Women also have careers. They are as ambitious as men, work long and tiring hours and earn as much as men. They are reasonable in expecting husbands to help with household work. Men should be prepared to put in equal hours at home as well.

As bachelors most men were carefree. They felt that if they contributed financially to the running of their parents’ house they fulfilled their responsibilities. But after marriage men should be prepared to put their bachelor ways behind them and share domestic responsibilities.

Men should be prepared to let women pursue their careers and passions and support them at every step.

Today’s women have opinions of their own and are not afraid to express them and men should be prepared to take such opinions into consideration.

Women’s dress codes have changed. They are no longer willing to be bound by tradition. Young men already know that young women have a dress sense of their own.

Aspiring grooms must know that she has a right to express her views and she will and that could be at home with her in-laws too.

Men should expect that their wives may want to go out with their group of friends occasionally because of the need for independence and privacy.

Men have to be prepared to be open about their liabilities and investments to their partners. It will make the couple feel secure about each other. And in case of emergencies the other half will know the kind of savings they have.

Today’s women are also bread winners. They are equally educated and work as hard. They have opinions, wish to be heard and demand an extent of freedom. It is the collective effect of this that has probably given rise to nuclear families.

Much of the happiness of modern couples depends on the extent to which young men are willing to treat women as equals and share domestic responsibilities. These are the new realities that aspiring grooms should be aware of while taking the first step to finding a life partner.

Men need to make some lifestyle changes after marriage. Here's what you must know.

Men cannot keep behaving the same way after marriage as they used to before getting married. Their life changes and they need to change with it. This video explains the changes you should expect. 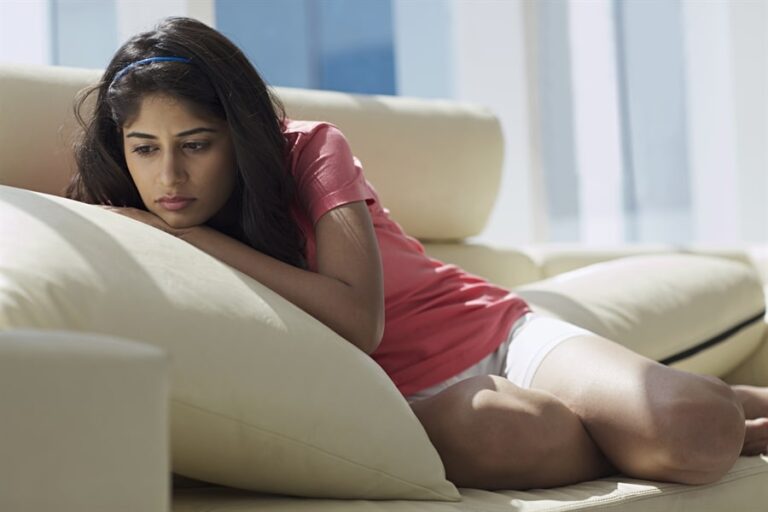 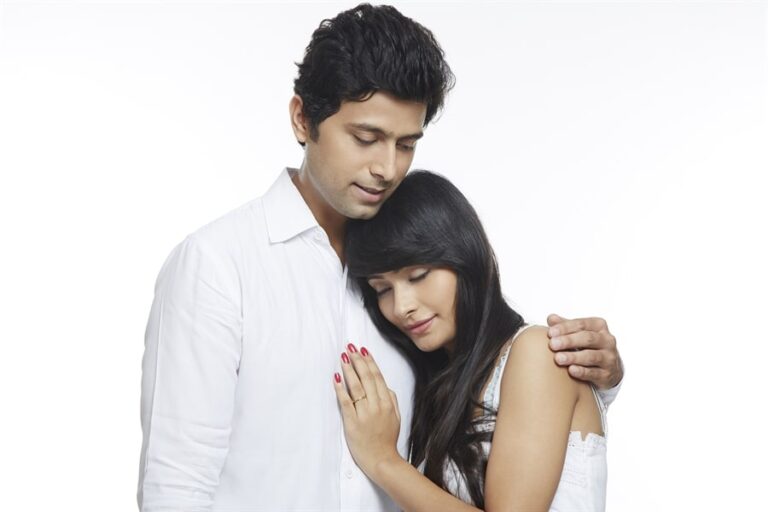 Respecting each other’s space in a relationship 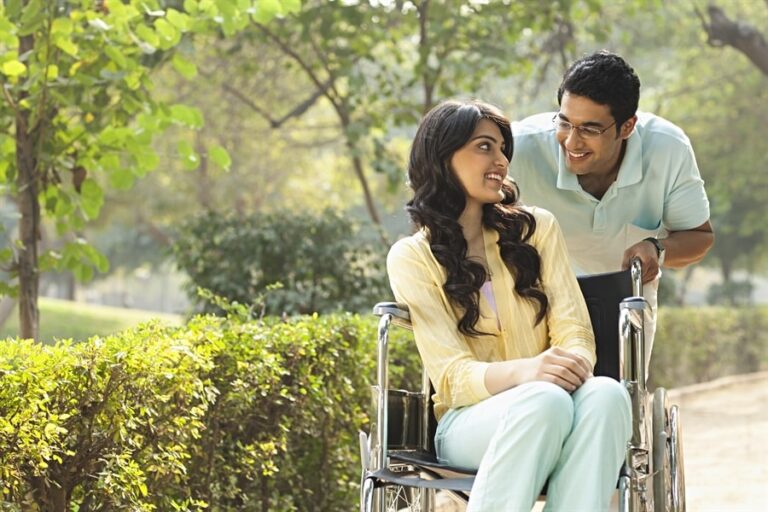 How to be the Right Person? 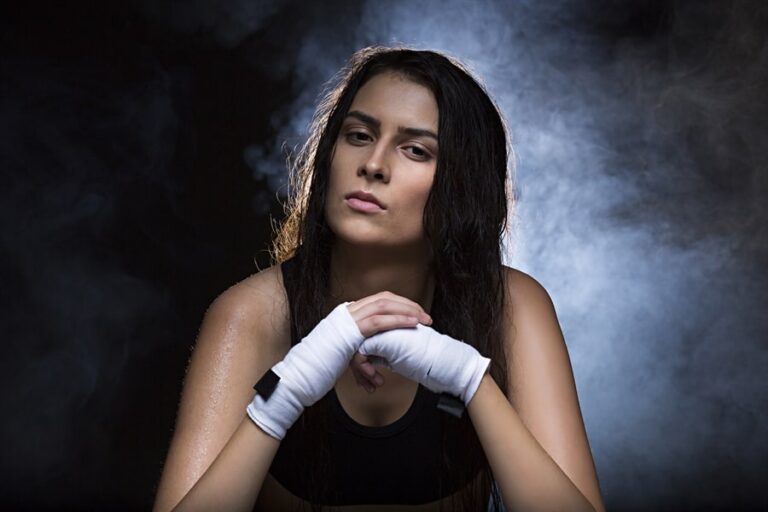 Why getting to know each other before marriage ...