How to speak the language of men Men are more easy to understand and deal with than most women think. Here’s why.

Men and women can sometimes appear alien to each other owing to their psychological, behavioural and emotional differences. It takes concentrated effort and due time to bring stability to any relationship, and even then, men and women find themselves wrapped in a constant endeavour to understand each other as genders as well as individuals.

Fights in a marriage are inevitable because two people who live with each other long enough are bound to disagree. But the good news is that it can be done with an honest contribution from both halves of the marriage. Here are some common mistakes that women might make when trying to handle a conflict. This is not to say that men are never at fault because we are going to deal with that in another article.

Expecting him to multitask

By nature, men are just not designed for multitasking. If you try to bring up an important issue while he is fixing the washing machine, he is likely to ignore you and leave you feeling upset. Try to initiate discussion when there are no other distractions as your man may find it tough to keep up with you if he is watching TV, reading the newspaper or busy with something else. Make sure you have his undivided attention.

Men can handle only one thing at a time, and even then, they might tune out if the conversation gets too emotionally overwhelming. Try to express your views in a concise, concrete manner as opposed to using abstract terms and gestures, which might be totally lost on him. Men are also unable to process a lot of details, so it helps to get straight to the point. Too much information will invariably confuse them and prove to be counterproductive – keep it short and simple.

Pointing out his flaws and trying to change him

We all have our flaws, but attempting to change your spouse to suit your own interests will only lead to more resentment and friction. It is not only hurtful, but can alienate your husband from you. After all, would you like it if he did the same? Accept him for who he is and don’t put conditions on your love for him.

No man likes to be clung onto – they find it stifling. Remember that he is a part of your life (albeit a major one), but not your WHOLE life. It is important to be self-reliant, and have a life of your own. “My wife depends on me for every little thing, including how she feels. It just stresses me out and makes me wish that she could handle some of her emotions on her own,” is a common comment from married men. Marriage is a union, but a union of two distinct individuals.

Pursue your own interests and dreams, and give him space to pursue his own.

In those moments of heated debate, do not ignore a perfectly valid point and draw attention to an entirely different matter. It takes a lot of effort for a man to be able to articulate his feelings and concerns, and the last thing you want to do is dismiss them as insignificant.

Being unclear with feelings, expectations and opinions

Men are not particularly talented in deciphering non-verbal clues and body language. Be clear and upfront in your communication and do not be the one to make vague remarks or shrug when questioned. Men tend to approach every conversation with a “problem solving” intent, which might sometimes irk women who simply want to share their feelings and want someone to understand them.

In such a scenario, explain clearly what you expect out of him in that situation. “If my wife tells me clearly what she expects out of me, there is no reason I wouldn’t do it!” say most men.

The key to a happily-ever-after with your husband

Ladies, take notes! Still clueless about what your partner wants? Sadhguru has all the answers! 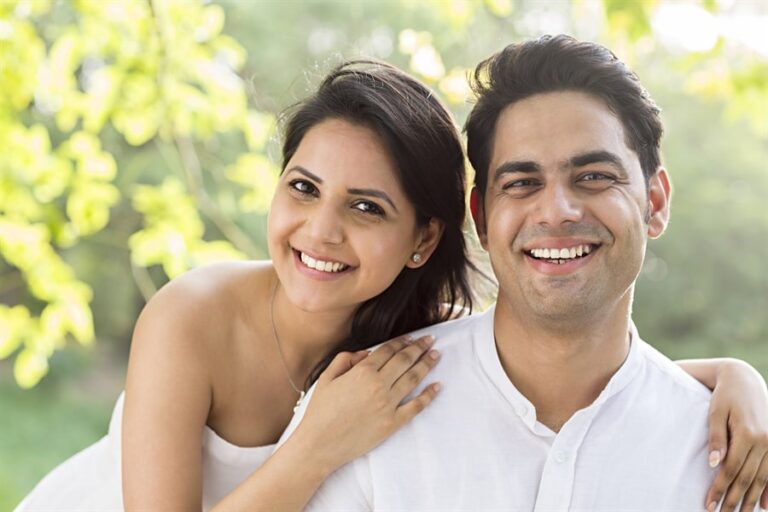 Understanding how your husband thinks 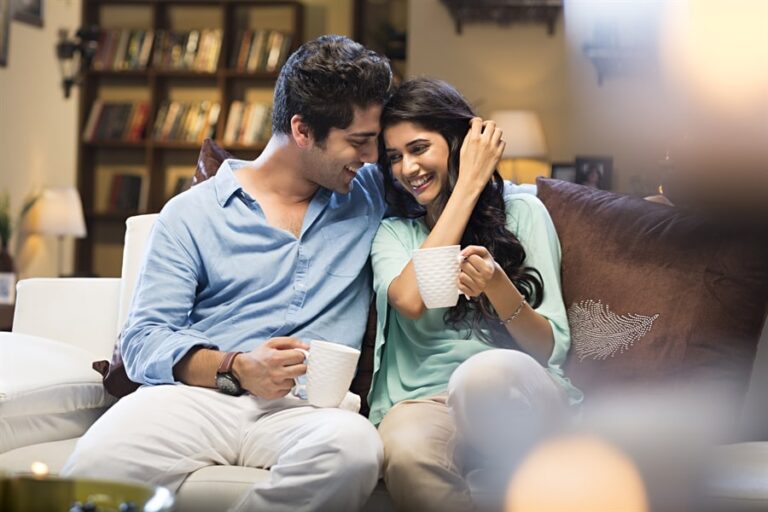 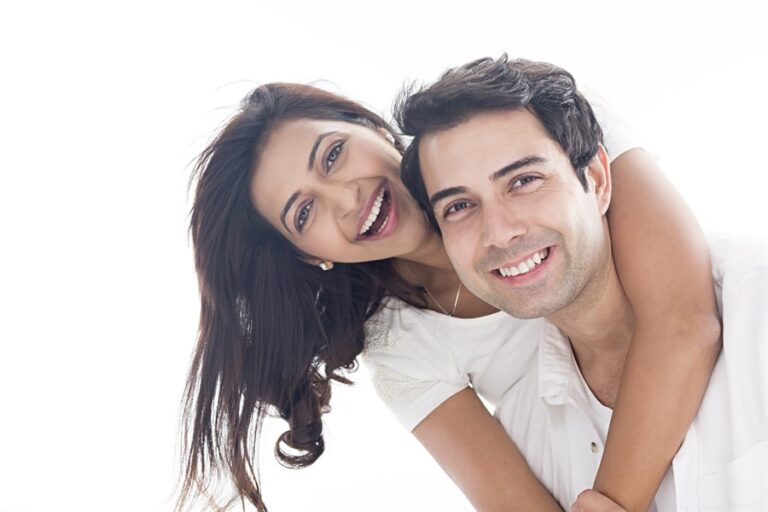 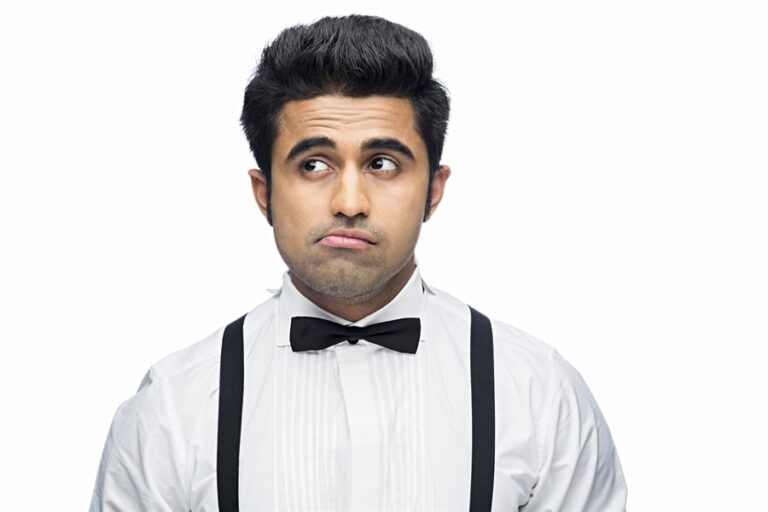 Why men find it difficult to express their ... Why men are result oriented