Usually, we tend to think that only women have to adjust a lot after marriage. However, this holds good for newly married men too. They have their own internal struggles to face. Here’s how to tackle five of the biggest problems they might face.

Making your wife a priority

A healthy marriage starts with giving each other a lot of love, respect and attention. Post-marriage, you are the most important person in your wife’s life and vice versa. Spend time with her, listen to her views, empathise with her problems and give her your wholehearted support.

The first key to relating to a woman is to accept that women think differently. When they talk about problems, listen, don’t jump to provide advice. Usually, they just want a sympathetic ear. Another peeve of women is that men find it tough to be open as they see it as a weakness. This is especially true when they have failed at something and it would hurt their ego to admit this openly. However, women expect their men to be honest and open.

Men have the natural tendency to compete, but remember marriage is not a competition. As a couple, you are a team.

Before marriage, most men are used to having plenty of freedom and less of responsibilities. This allowed for plenty of time to spend with friends whether it was catching up at a club or watching sports. Strike a balance when it comes to personal time with friends as before.

In today’s world, more than ever before, people look at themselves as individuals. Allow your spouse enough personal space.

How to take big decisions

Every couple has to make big decisions now and then. It could be relocating to another city, deciding how to spend money, purchasing a new house and so much more. Here, decisions have to be made through consensus.

Household chores are no longer seen as a women’s job in the modern world. With two spouses working in most families, chores have to be shared. There is nothing demeaning about doing them.

Take care of these five and you should have a smooth sailing marriage.

Men also have to make many adjustments after marriage. Find out more.

The best way to ensure a smooth-sailing marriage is to realize that both men and women encounter challenges and then, face them together.

A writer who loves to explore the world of relationships. When he’s not writing, he travels to the mountains. His favourite pastime is walking in the rain, he says. Lives in Simla.

How to celebrate your first wedding anniversary 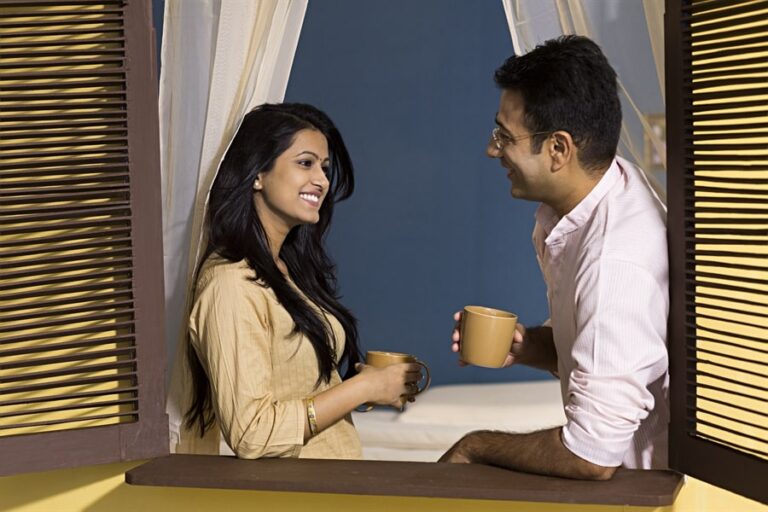 How to plan your family 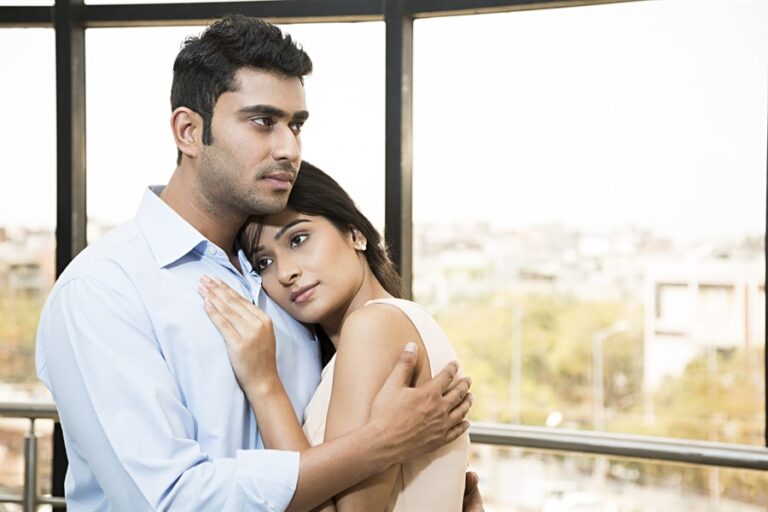 Be Grateful for the Things Your Partner Does ... 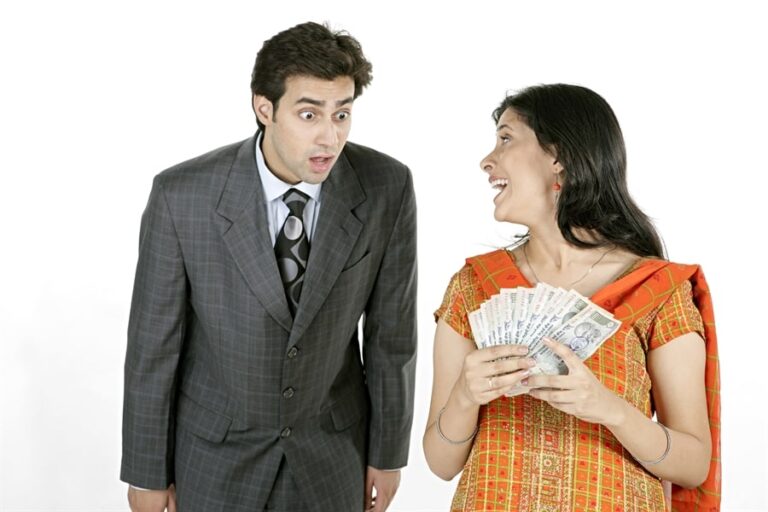 Managing Expectations In A Marriage