5 Parenting Challenges and How to Survive it 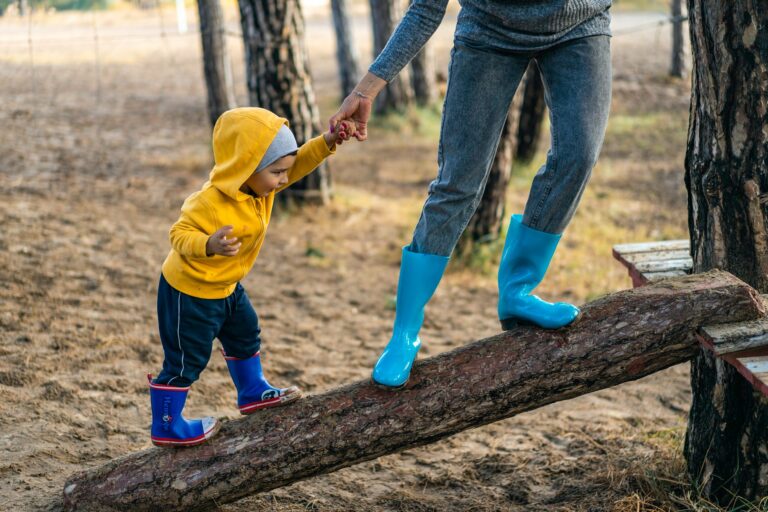 Parenting can be an everyday battle if you don’t adopt these 5 strategies gracefully, says Dr. Shefali Batra.

An interesting corollary on parenthood – a child gives birth to parents. Two individuals, overnight after childbirth are awarded the designation of ‘parent’ along with the responsibility of caring for a baby, indulging in every need, assuring emotional comfort (besides the physical pampering) and a newfound restraint on their pre-existing routine life. Just like that in a snap.

The very act of becoming a parent is so defining that life gets divided into a before and after. Parenthood is a newfound identity loaded with accountability, tolerance and sacrifice. And as baby grows, there are newer (often unpleasant) surprises with no pre warning. Unfortunately there is no parenting manual a couple is offered when they give birth to a child, to prepare them for what lies ahead.

Nearly every parent will agree that toddlers disobey, misbehave, tantrum, whine, talk back, get aggressive; and in effect drive parents up the wall. It’s become a norm, yet its’ not normal. As children transition from birth and infancy through toddlerhood, parents need to identify these challenges and adopt strategies to overcome them gracefully.

Clearly a child who is throwing toys, screaming in public, hitting another kid or refusing to eat healthy food, is every parent’s nightmare. The key to tackling negative behaviour is gauging cause to effect relationships between triggers and the insolent conduct.

When you see a pattern, you can pinpoint ways to break it. Sometimes kids are hungry, or tired or have had a rough day at school; or they could be battling more serious issues like sibling rivalry, bullying, and rejection from classmates or embarrassment owing to failure in sport or academics. When they misbehave, parents tend to deal with the disobedience at the instance with punishment. But naughty behaviour still repeats. Parents need to recognise that prevention is better than cure; hence understanding why children act in a particular way gives you direction on enabling them to behave differently.

Especially in the toddler and pre-school age category, emotional expression is not as evolved as emotional reception. This means that toddlers feel a lot but since they haven’t developed appropriate speech and language skills to express what they feel, they tend to get frustrated and hence act out. Parents seldom know why this happens and understandably don’t know what to do to stop it.

It’s also not uncommon to discount what your child is openly saying because you’re busy cooking or responding to texts and emails, or engaged in other chores. If you master the art of actively listening to your children when they speak, they feel acknowledged, learn to respect your privacy better and talk to you more openly. This nurtures positive parent child communication, which is important as children gradually progress to adolescence and finally adulthood.

Managing your own anger

Nearly most parents in today’s fast paced world are overworked, stressed and pressed for time; and seldom get sufficient time for nourishing or caring for themselves. Getting angry with a misbehaving toddler or pre-schooler in such a state becomes very easy.

Anger however begets more anger. Children of irritated parents are generally more frustrated and harder to discipline. Annoyed parents tend to lose judgment, frequently say things out of context, and challenge the child (instead of challenging the negative behaviour). This sends erroneous messages to the child who begins to feel that he or she is unloved instead of the behaviour being detested. Children may not listen to you but they watch you and learn from you. Taming your own anger hence is the first step in calming your child’s irritation.

Too much of a good thing also isn’t good. Love, concern and worry when magnified can amount to apprehension, obsession and paranoia. Overprotective parenting involves exaggerated concern where parents believe that – they and only they can assure their child’s wellness. These parents feel extreme guilt for every fall, failure or setback that their children face. As a result they take decisions for their children, challenge their autonomy and dampen creativity, innovativeness and innate learning.

Although not as developed and evolved as adults, children have their own brain and they love using it. Parents need to give children the chance to rise after every fall and shine after the rough polishing process. Sometimes the best you can do for your child is to let him or her be. You can watch from a distance and be there when needed, but they need to learn how to fight their battles by themselves. And today’s children rather want to!

Childhood is like a landscape in the making. Colours of the sky, sun, trees and water change hues everyday, as does human behaviour. Some days in life are longer, harder and more pressing than others. In these times parents might behave less than perfect, as do their children. There will be days when you lose your cool and there will be times when kids will tantrum. That doesn’t imply failed parenthood or a messed up childhood.

Setting realistic expectations for yourself and your little ones makes it easier to move on from tiny failures and not let them impact the bigger picture. You are the artist after all. Use your creativity to paint the landscape delightfully. Enjoy your children’s childhood. It only comes once!

Handling your children as they grow older

The older children get, the more you need to be less of a parent and more their friend. Sadhguru shares how you can handle your growing children and tackle all the curveballs along the way.

A writer who loves to explore the world of relationships. When he’s not writing, he travels to the mountains. His favourite pastime is walking in the rain, he says. Lives in Simla. 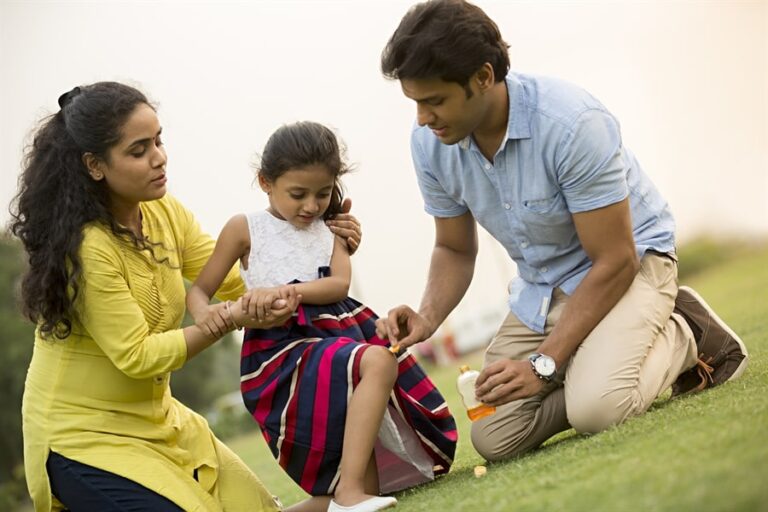 Teaching Your Kids to Be Confident and Positive 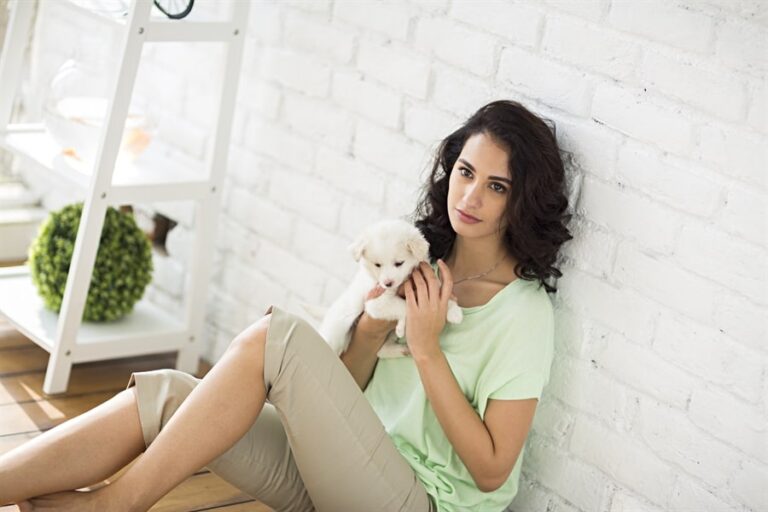 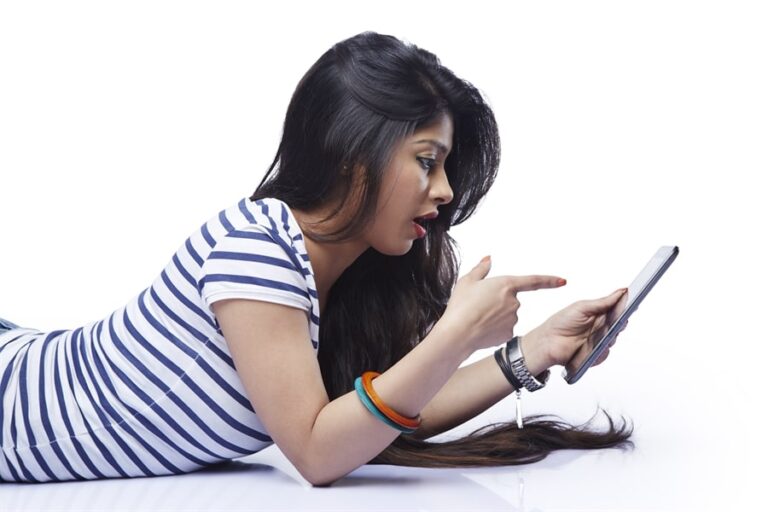 Don’t let distance turn into a barrier in ... 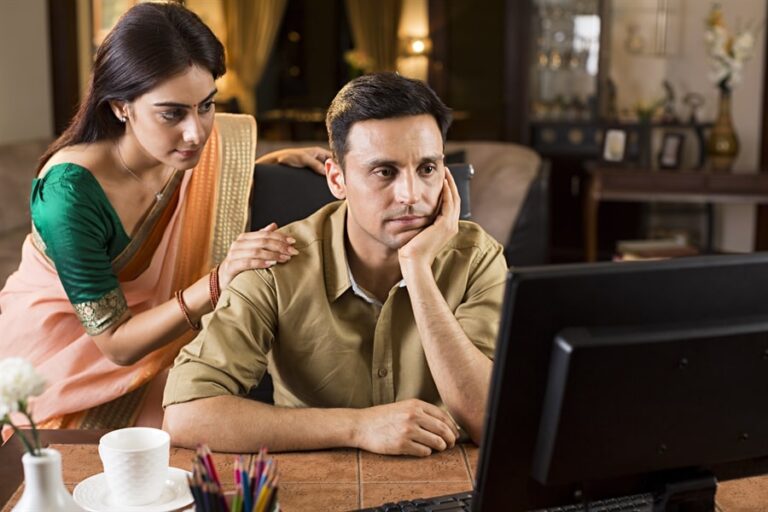 Dealing with loss of love and affection 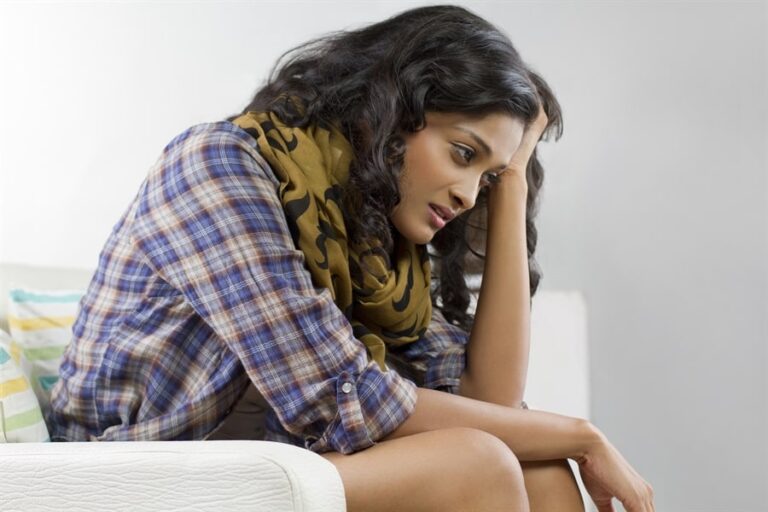 Six Things That Spoil a Relationship and How ...